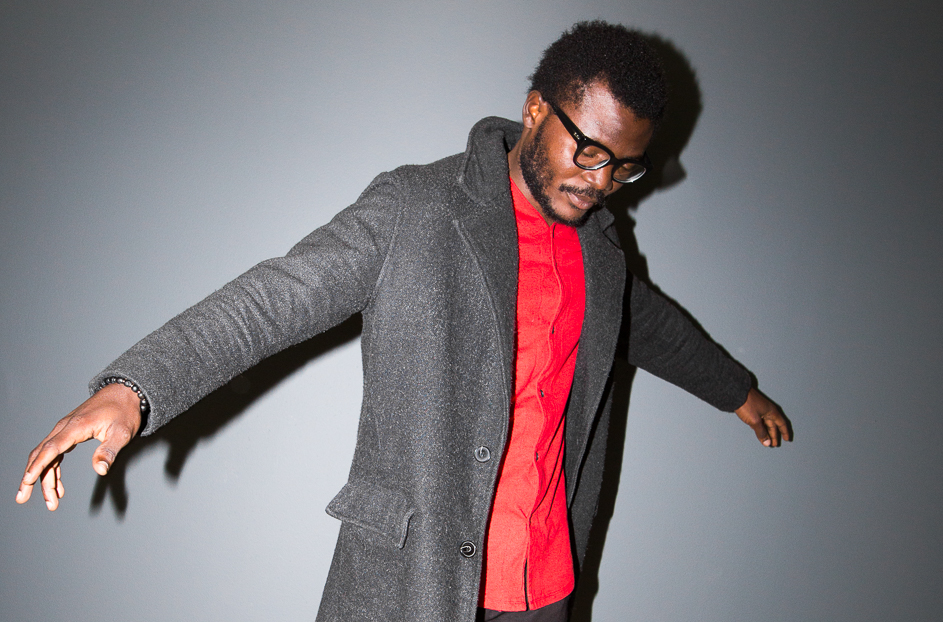 ‘‘I want to become the best teacher ever’ 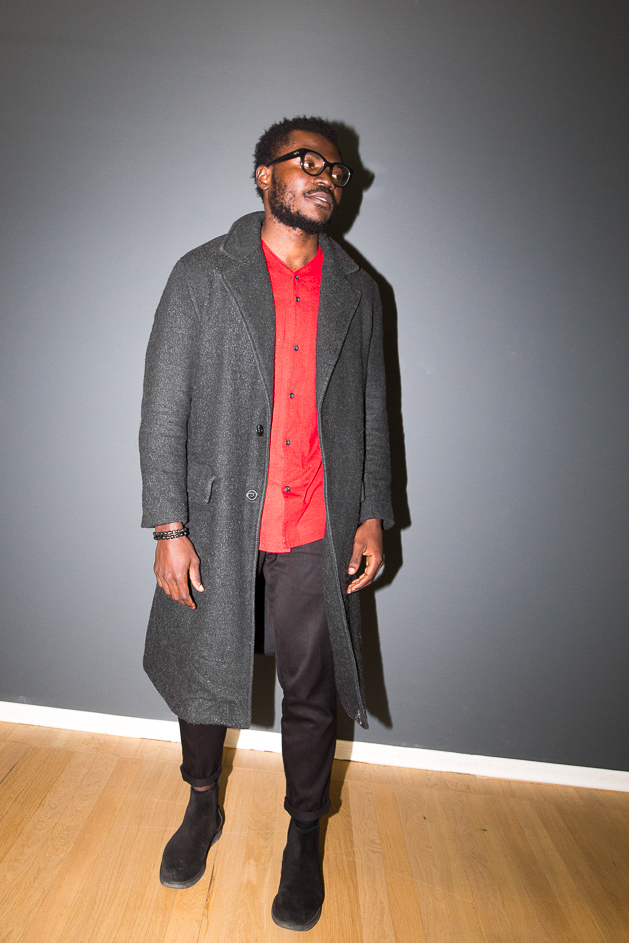 Style? ‘I like classic. I don’t just put something on just to put something on.’
Shops? ‘I just go to the city, browse shops and see if something catches my eye. I also wear tailored clothes. Actually, I just started my own clothing company, Checks & Balance. I design clothes myself and get them tailored in Belgium. In Africa, it’s common for people to go to tailors, because clothes in shops are often too expensive.’

Music? ‘I make music myself. Afrobeat-kinda, dancehall. I create with FL, and a bit of Cubase and Logic. You can check my music on YouTube, my artist name is Yannick Jean. I get inspired by old soul: Otis Redding, Curtis Mayfield, Screamin’ Jay Hawkins, and of course the Afrobeat pioneer Fela Kuti. And I listen to a bit of hiphop; the conscious kind.’

Series? ‘Twin Peaks. The new episodes. For the atmosphere, the artistic look… it’s classy. Laura Palmer, you know. It gives you the feeling like you’re trapped in a house in winter and there’s just one option…’
Book? ‘Long Walk to Freedom by Nelson Mandela.’
Sports? ‘I used to play basketball in high school, we even became the champions. But I broke my foot and that was the end of that. Now I go to the gym.’
News? ‘I’m not a news person. I pick up some stuff from social media, Twitter, to stay in the loop, to know what’s going on. But I don’t really get into it.’

Residence? ‘I live in Wamel. You never heard of it? It’s a small village near Tiel. It takes two hours of travelling to get to the Hogeschool. It’s quite a challenge. I hope to live in Utrecht next year.’
Favourite hangout in Utrecht? ‘The Dom. I’ve attended Summer School the past two years and mainly hung out near the Dom. There are a lot of café’s and restaurants there.’
Breakfast? ‘Bread, eggs and some fruit.’ 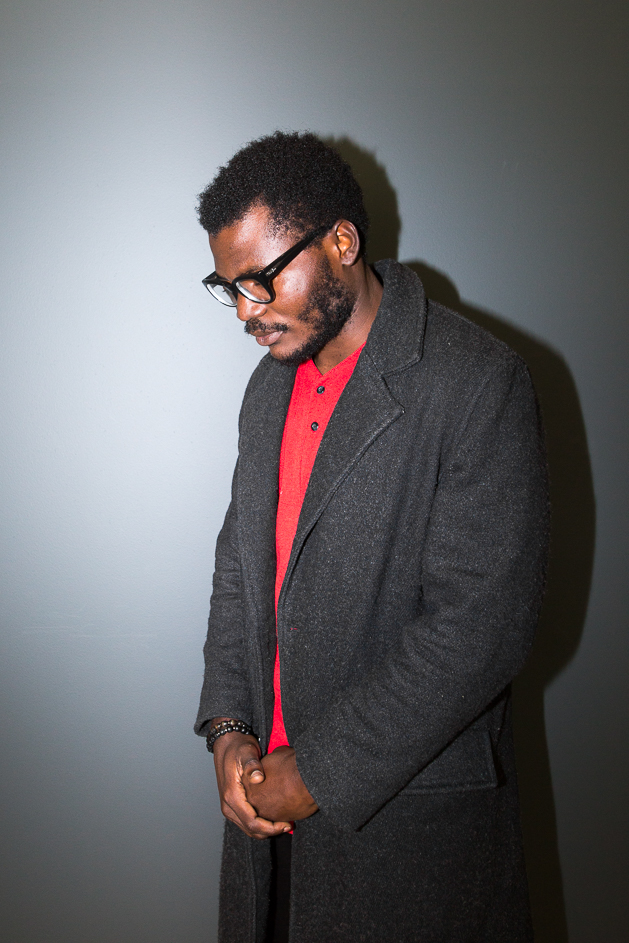 Are you religious? ‘I used to be, but no more. I came to learn a lot of stuff by now. There’s no point in being religious. The main message is love, and you don’t need religion for that. I’ve studied the Bible and the Koran and the one thing that is important is love. But a Christian doesn’t understand a Muslim and a Muslim doesn’t understand a Christian. It’s such a waste of time. We should just be one. Just love is enough. It seems to be hardest thing, though…’
How would you rate your life? ‘Wow. I’ll say a 6. I have a lot that I’m working towards to. It will be a 7 if I get more focus, prioritize better. I get distracted too often by family and friends. Hanging out instead of reading. I have to decide better what matters most.’

Club or café? ‘Café.’
Meat or vega? ‘Vega. At least I try. But I love my chicken too much. I guess that comes with being black, haha.’
Takeaway or DIY? ‘DIY. I love cooking. My speciality is spinazie with rice and, yes, chicken.’
Blind or deaf? ‘Deaf.’
Morning person or night owl? ‘Night owl.’
Dog or cat? ‘Dog.’
Facebook, Instagram or Snapchat? ‘Facebook.’
London, Berlin or Paris? ‘Paris. I love the French culture.’
In your comfort zone or out of the box? ‘Out of the box.’

How do you see your future? ‘I want to become the best teacher ever. An inspiration for young people, the African youth in particular. I come from a really poor background in Nigeria. It’s hard to get an education there, you have to literally fight for it. Friends of mine are now dead or dealing drugs. You have to put your mind to it, stay focussed, get your diploma. The government doesn’t make it easy for you. The politicians want to keep you uneducated. It’s easy to get distracted. In the end, my parents fled to the Netherlands. One day, I might go back and teach the kids there how important education is. Maybe I will build a school there.’